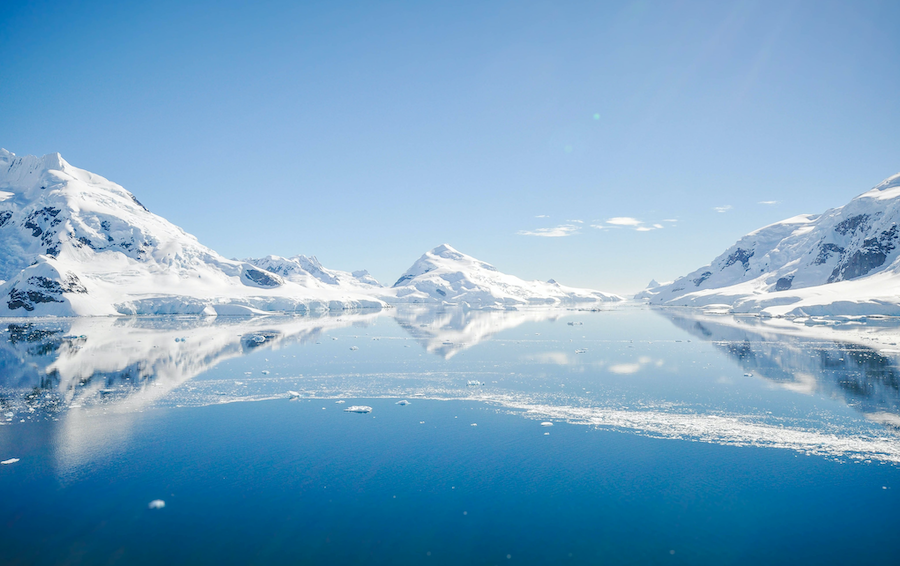 “Unprecedented” events could signal faster and abrupt climate breakdown In the second half of March 2022 temperatures in Antarctica reached record levels, an astonishing 400C above normal in places. At the same time, weather stations near the North Pole also showed signs of melting, with some temperatures 300C above normal, hitting levels normally attained far later in the […]

The role of forest We all know that forests are important, but sometimes it’s hard to see why. Forests play a huge role in keeping our planet cool and healthy. By reducing the amount of carbon in the atmosphere, they help keep global temperatures down and prevent climate change. We need to do everything we […]

What a 1.5-degree pathway would take 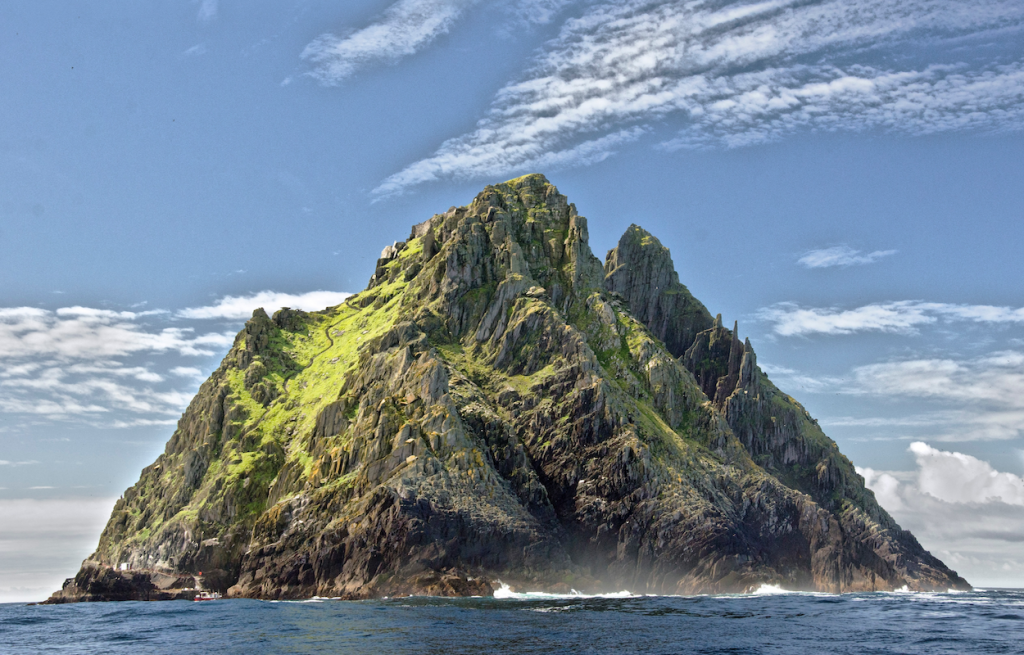 Adapting to climate change is critical because, as a recent McKinsey Global Institute report shows, with further warming unavoidable over the next decade, the risk of physical hazards and nonlinear, socioeconomic jolts is rising. Mitigating climate change through decarbonization represents the other half of the challenge. Scientists estimate that limiting warming to 1.5 degrees Celsius would reduce the odds […]

What Are Carbon Credits? 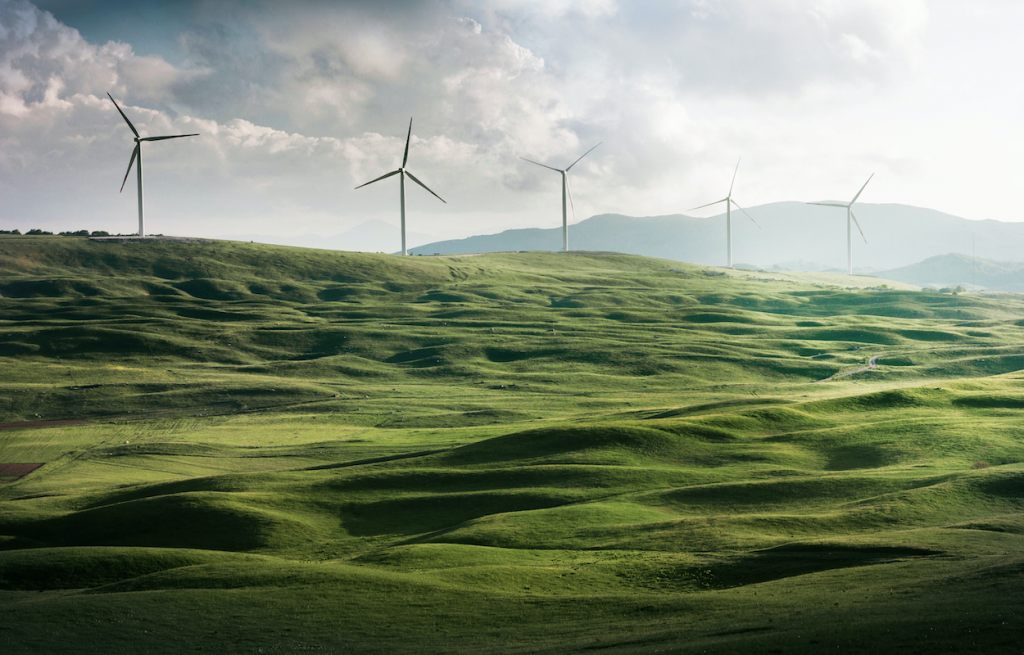 It seems that in every news story about an environmentally-conscious celebrity who enjoys the pollution-producing services of a private jet, and in every corporate sustainability report attempting to explain away high greenhouse gas emissions, there’s a mention of them: carbon credits. Like magic, they seem to erase the effects of carbon-intensive activities.  But what are carbon […]