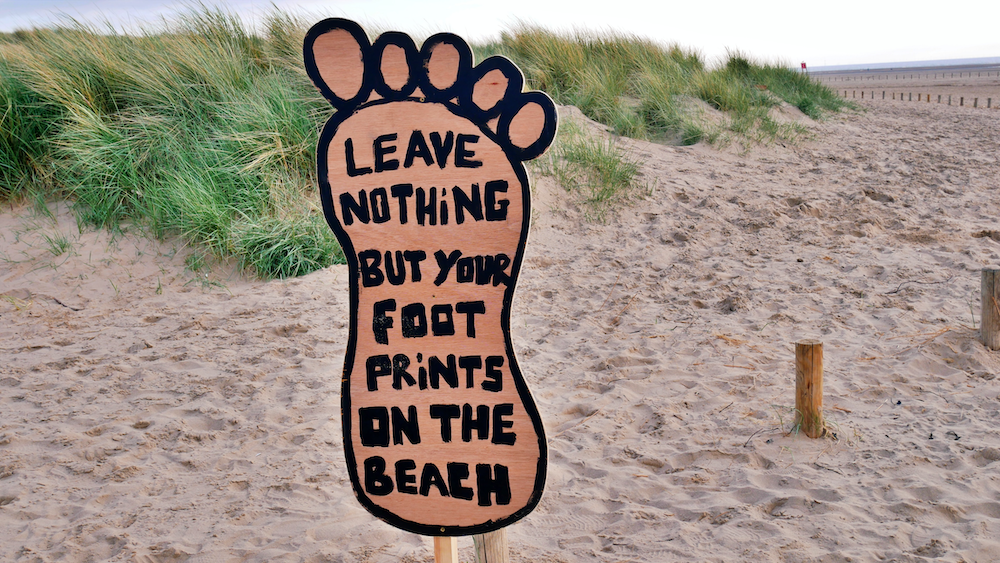 The weather this summer has been all over the place! We’ve had heat waves, drought, forest fires, and abundant rains. These extreme conditions have made us increasingly aware of climate change and its effects on our planet. To what extent is the travel industry contributing to this? I’m not sure, but it’s something we should […] 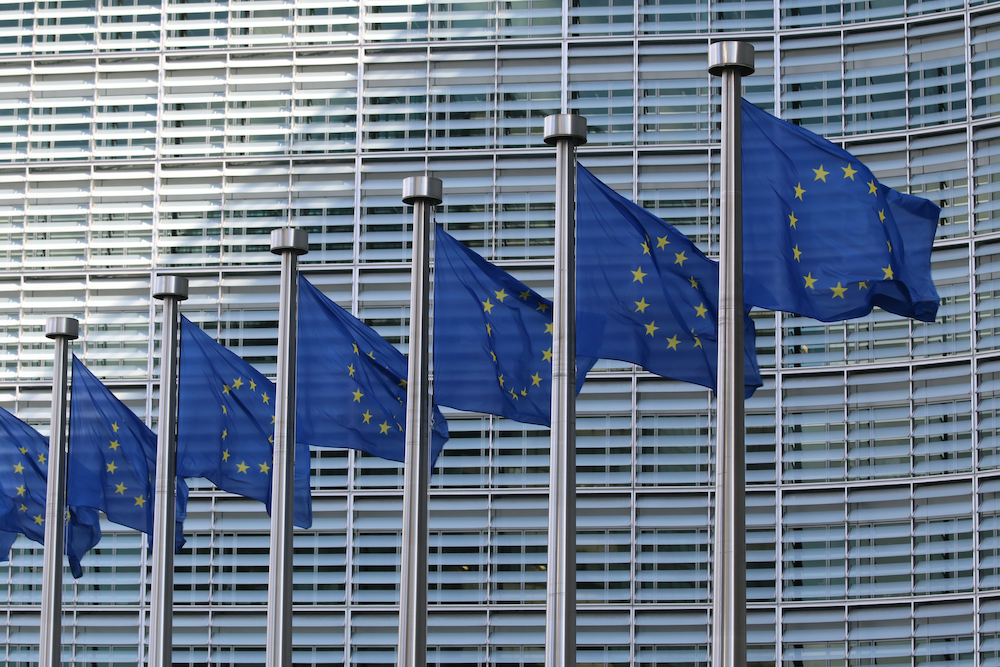 In a press release of European Federation for Transport and Environment AISBL the success of EU in expanding carbon and aviation markets is announced. The EU Parliament has voted in favor of extending its carbon market to shipping and road transport, two weeks after it also voted on expanding coverage to all departing flights from the EU. […]