With over $1 billion in transactions in 2021. This growth is being driven by the approval of rules for carbon trading involving countries under Article 6 of the Paris Agreement, which was granted at COP26 last November. These rules make it easier for companies to trade emissions reduction credits internationally and have fueled momentum for VCMs.

Why We Need To Use Blockchain Technology

We need to make sure that voluntary carbon markets are accountable and transparent so that buyers can trust them and invest in them. This system is often inefficient, and blockchain technology and smart contracts can improve it.

For example, with blockchain technology, we could create an immutable public ledger of carbon emissions that would make the market more transparent. With smart contracts, we could automatically enforce compliance with emissions limits and reduce fraud. These improvements could help to reduce greenhouse gas emissions and combat climate change.

Why Cryptocurrencies Are Good For Voluntary Carbon Market

Cryptocurrencies, such as Bitcoin, are often criticized for their high-energy consumption. However, this accusation is misleading. It is essential to differentiate between cryptocurrencies and underlying blockchain platforms that are energy efficient and underpin climate initiatives.

Blockchain platforms like Ethereum are designed to be more energy efficient than traditional currencies like Bitcoin. Hopefully soon will fully implement the “proof of stake” instead of “proof of work”, which requires less electricity. In addition, many new cryptocurrencies are being developed that use more sustainable methods of mining and verification.

It’s important to remember that the cryptocurrency industry is still in its early stages. As it grows, we can expect the technologies behind it to become more efficient and environmentally friendly. So don’t believe the hype – digital assets can be part of the solution, not part of the problem

Voluntary carbon markets have opened the door for green digital asset solutions. These solutions can include

These are just a few examples of how successful the technical solution offered by the blockchain can practically provide propulsion to the VCM by the fact that blockchain technology can answer and offer the solution of all the points that today are invoked as questionable in terms of VCM vs ETS (Emission Trading System, a compliance mechanism)

According to this article published in “Frontiers in Blockchain” by David Rozas, Antonio Tenorio-Fornés, and Samer Hassan, blockchain technology has the potential to help manage global digital commons by providing a secure and transparent way to track resources and transactions.

Below are the eight subsections, one for each principle enunciated by Ostrom’s Principles of Governance.

Analyzing them one by one, it is observed that each one is applicable in the VCM market contextualized in the entire global digital commons:

This principle refers to the need to have clear boundaries regarding who has rights and privileges over the community’s commons.

Congruence Between Rules and Local Conditions

This principle defines that the rules that govern behavior or resource use in a community should be: flexible and based on local conditions that may change over time, and intimately associated with the characteristics of the resources, rather than relying on a “one-size-fits-all” regulation.

This principle defines that in order to best achieve the congruence called for in the previous principle, the members who are affected by these rules should be able to participate in their modification, and the costs of such modifications should be kept low.

This principle concerns some participants in the community acting as monitors of behavior in accordance with the rules derived from collective choice arrangements. These participants should be accountable to the rest of the community / (stakeholders n.a.).

This principle states that participants not only actively monitor but also sanction one another when behavior is found to conflict with community rules.

This principle specifies that members of the community should have easy access to spaces in which to resolve conflicts.

This principle states that the local jurisdiction to create and enforce rules should be recognized by higher authorities.

The last of Ostrom’s principles states that, by forming multiple nested layers of organization, communities can address issues that affect resource management differently at broader and very local levels in order to scale up their governance.

The Blockchain Technology Is The Future Of Climate

Blockchain technology has the potential to create new digital economies that unite and economically align people around a common purpose. As shown in this article, it is possible to develop economies that value climate action. By using blockchain technology we can create transparent systems in which people are rewarded for taking environmentally friendly actions. This would help to incentivize climate action and promote sustainability. 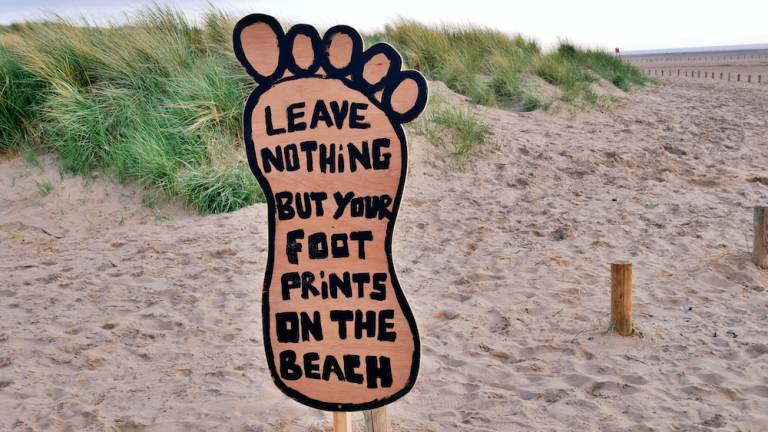 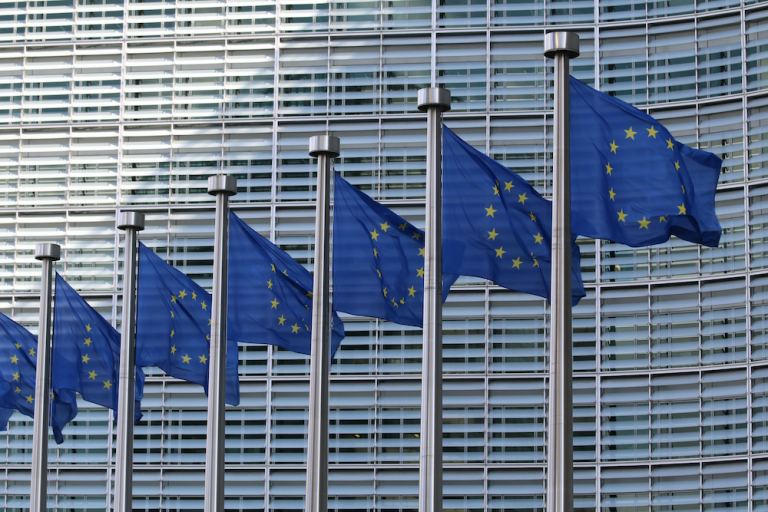